Putting my own house in order

Lots of restorations underway this year which is always good. Having had a long chat with my good friend Dominic Liptrot from Lost Art Ltd, the restorer of many great bandstands, its good to hear of so many bandstands underway this year and being restored - from Dartmouth Park in West Bromwich to Hexham Parks Walter Macfarlane 249 model. Its all good stuff. But this year, I am putting my very own bandstand in order. The Hill & Smith bandstand which has sat outside the Town Hall in Watford since being removed from Cassiobury Park in the 1970s is being restored and relocated back into the park as part of an HLF funded park restoration project. At last. Its in very poor condition with a shocking felt roof. Whats good about this? Well clearly, another restoration is important as is putting right a wrong when it was moved from the park. Also the fact that Lost Art are doing it, one of a small number of restoration teams capable of such work. It also means there will be a new vibrancy in Cassiobury Park once again. We already have Watford Town Band keen to get on and play BUT I am having a go at getting Grimethorpe Colliery Band here too. They are the Real Madrid of the brass band world - seriously good.

Anyway, I will be following the progress of this restoration closely and it will feature heavily on here, from restoration to back to life. 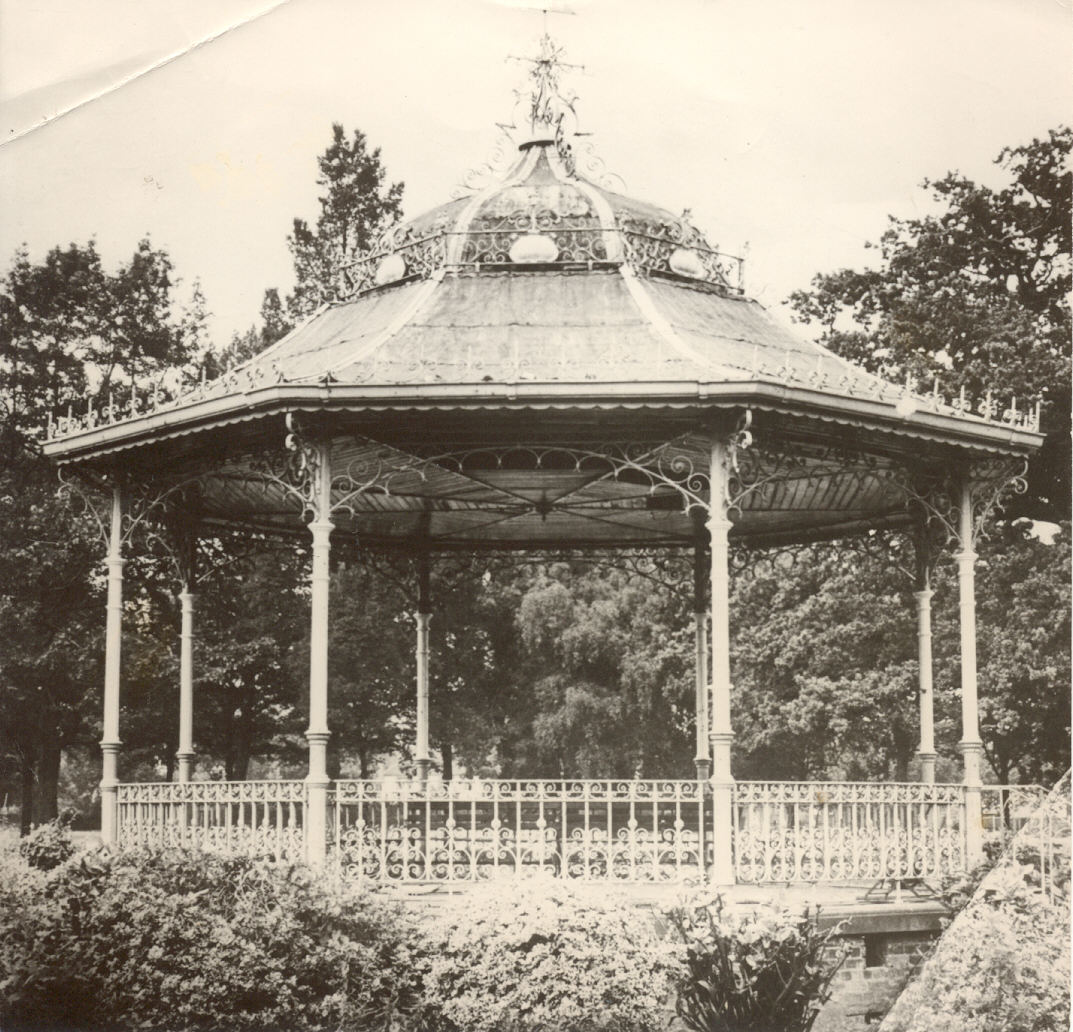 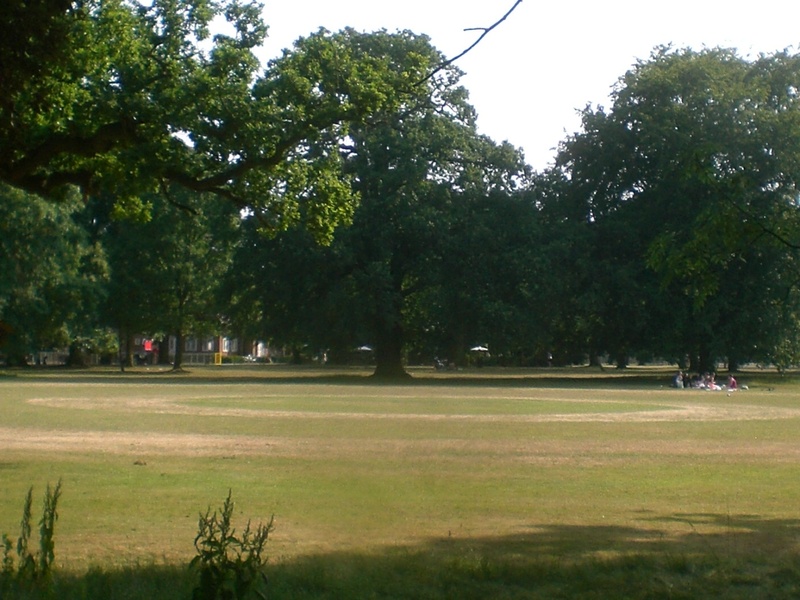